​VISA advisory during the covid-19 * 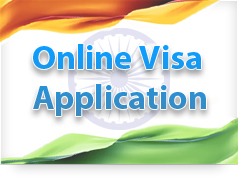 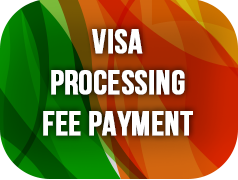